Storage Choices: The Perils of Stow or Throw? 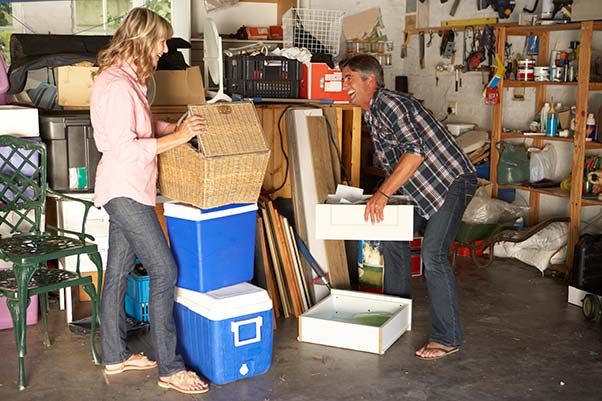 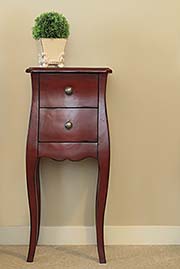 It seems pretty apparent, to just about everybody, that the last few years have presented many of us with a lot of challenges. A lot of the assumptions we had made and the habits we had developed no longer seemed sustainable, and many of us had to make hasty, unanticipated, and often difficult changes to get through some tough times. With some of the clouds clearing away – if only a bit – many of us are taking stock with a new perspective and with a commitment not to be caught so off-guard ever again!

What’s Old Can Be New Again

We have all heard members of the older generation talk about the “good old days” when people knew how to “make do” and how it was customary to fix things rather than to replace them. This applied to vehicles, furniture, appliances, household fixtures – you name it. But over time, new concepts emerged. These included the idea of tossing aside our current belongings in favor of the latest/greatest, a practice encouraged by manufacturers, and sold to us through their advertising agencies. We also became aware of the newly minted theory of “planned obsolescence,” by which some items are manufactured to “fail” within a shortened time frame, assuming we will not bother to make the repairs that would allow for extended use. Just go buy another one!

Well, times have changed – and many people are convinced it’s for the better, no matter how painful the learning process has been! These days, most of us are taking a long, hard look at cavalierly tossing things away and randomly spending the money to replace them. This is good for the folks who have persisted as skilled craftsmen and women – the auto mechanics and plumbers, the reupholstery artisans, the remodelers, and more.

This is not to suggest that you should never throw things away! If you no longer have any use for an item and feel reasonably sure you never will, it makes sense to toss or donate it. But if you’ve moved, for instance, more than a time or two, you have probably experienced remorse at the quick decision to discard something you later wish you had kept. Remember that wrought iron table and chairs that were in the garden of your house two houses ago? You moved to a place where they didn’t seem to fit, so you threw the set away. Two years later, a new job took you to a different location and a new house, and immediately, you looked at the lovely new garden and said, “Why did I get rid of that really nice table and chairs that would be so perfect here? Replacing them will cost a bundle!”

Clearly, space limitations where you live may lead you down the path of making rash decisions. But remember, you need to save not only for a rainy day, but also for a different day. So if you have things of value that can be kept, restored, or repurposed, a self storage unit can help you avoid the costly errors that are very tempting in the moment. It’s a good idea to do some long-range thinking when you are making decisions about what to throw away, and to entertain the idea that if circumstances should change –as they almost always do for one reason or another – you won’t have to regret your decision to throw rather than stow 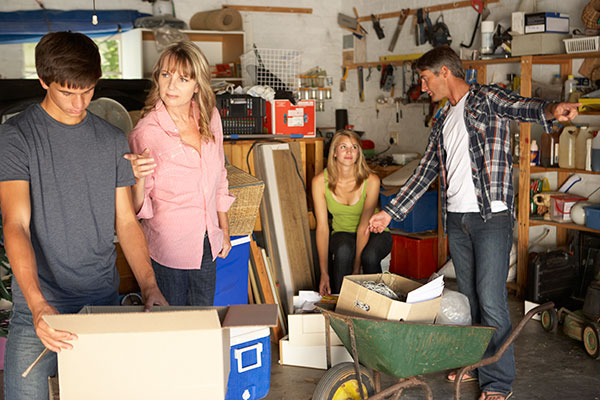 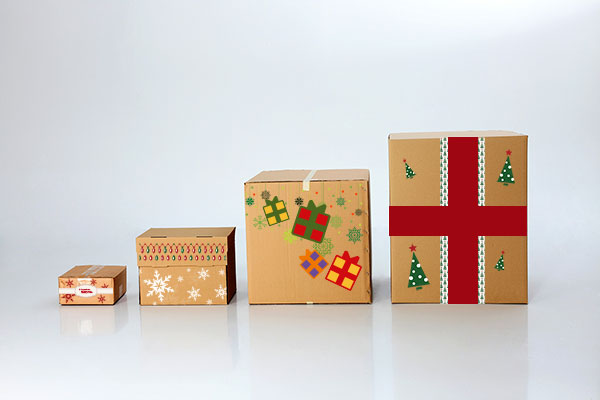 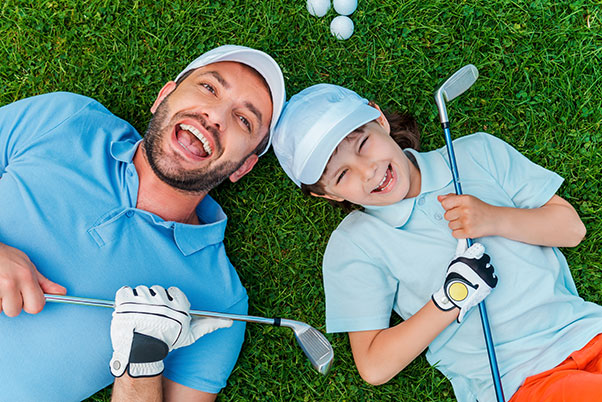 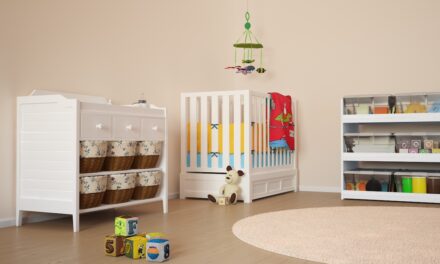