So You Thought The Celebrations Were Over? 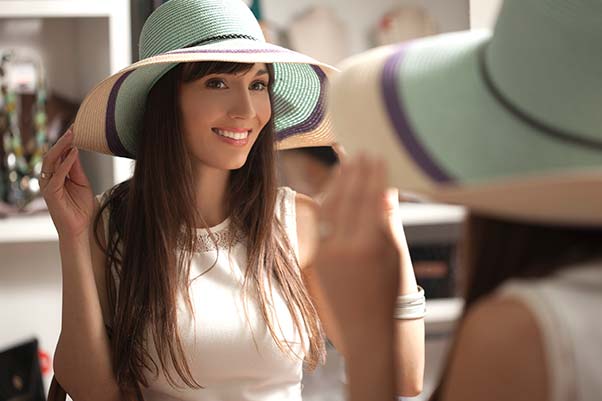 Congratulations on making it through the first two weeks of January! These days, often called the post-holiday “doldrums” are typically considered to be a bit of a “slog”: decorations are down and taken to your storage unit, friends and family have gone back home, gifts are put away (or returned), kids are back to school, we’re back to work, and everyone’s on a diet! Yuck!

Take heart; you may be missing out on lots of reasons to celebrate (yes, perhaps even to party a bit) that you weren’t even aware of. After all, who says January can’t be a fun month, too? Here is a mere sampling of the golden opportunities that can give you every chance to plan entertaining times:

(Make note of dates already passed for next year)

With so many available options, wouldn’t it make sense to pick a couple and invite some friends over to enjoy a winter’s afternoon or evening of good company and laughter? And don’t feel constricted by “named” days; there’s no reason you can’t create your own January celebration. Get your imagination cranked up! 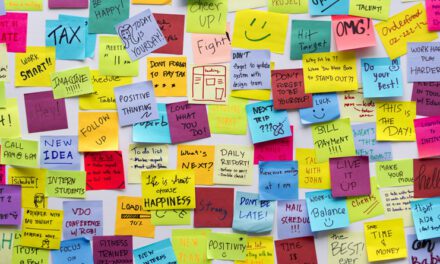 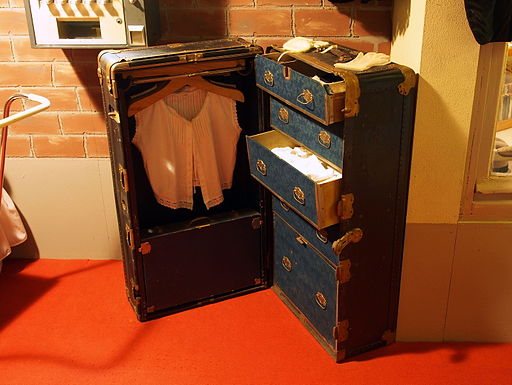 8 Tips For Moving in Together 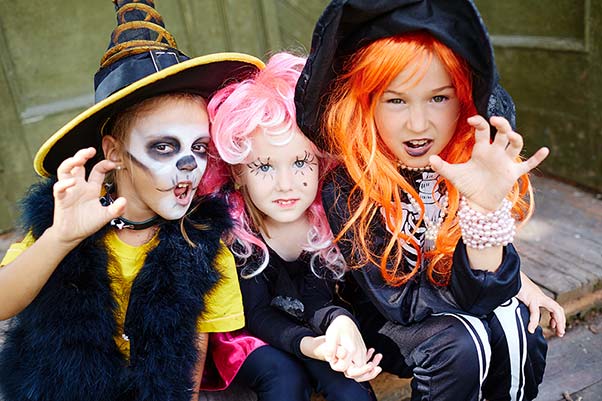 18 Tips For a Safe and Fun Halloween